Videography and Artificial Intelligence: The Future of Film and Video Production in 2023

Videography and Artificial Intelligence, the art and technique of capturing moving images on a film or digitally, have come a long way since the invention of the motion picture camera in the late 19th century. Today, with the advent of new technologies such as artificial intelligence (AI), videography is on the cusp of a new era of innovation and creativity.

One of the most exciting applications of AI in videography is in the field of computer vision, which involves teaching machines to understand and interpret visual data. This can be used to automate many of the tedious and time-consuming tasks that are currently done by human operators, such as color correction, image stabilization, and object tracking. For example, an AI-powered computer vision system could be used to automatically track a moving subject in a video and keep them in focus, regardless of their movement or the movement of the camera.

Another area where AI is making a big impact in videography is in the field of content creation. With the help of AI, filmmakers and video producers can now generate new and unique visual content quickly and efficiently. For example, a film production company could use an AI-powered system to generate thousands of different storyboard variations for a single film, which would greatly speed up the pre-production process and give filmmakers more creative freedom.

One example of this is the use of generative models that allow a filmmaker to create an entire storyboard from a script, or generate a script from a storyboard, with little human intervention. The use of AI in this way can not only save time and money but also open up new possibilities for creative storytelling.

However, it’s not only the creative side of videography where AI is making a difference. AI is also being used to improve the efficiency and accuracy of video editing and post-production. For example, an AI-powered video editor could analyze a video and automatically detect and remove unwanted elements, such as unwanted people or objects in the background. In the same way, AI can help in the color grading process, making it more accurate and efficient.

AI is also being used to analyze video data and extract insights that can be used to improve the overall quality of the video. For example, an AI-powered system could analyze a video and automatically detect and correct any technical issues, such as poor lighting or audio problems.

Another exciting application of AI in videography is in the field of virtual reality (VR) and augmented reality (AR). With the help of AI, filmmakers and video producers can now create more immersive and realistic VR and AR experiences. For example, an AI-powered system could be used to create a virtual world that responds to the movements and actions of the user in real time, providing a truly immersive experience.

In conclusion, AI is set to revolutionize the way we capture, create, and consume video content. It has the potential to greatly improve the efficiency and accuracy of video production, while also opening up new possibilities for creative storytelling. As AI continues to advance, we can expect to see more and more applications of this technology in the field of videography, making it more accessible and widely used in the film, television, and video production industry.

List of AI apps and tools for video production

Note that this is a non-exhaustive list, as many other software companies are developing AI-based tools for video production and the list may vary depending on the specific use cases, budget, and the company’s needs. It’s important to consider the specific needs of the project and the skill level of the team before choosing a tool. 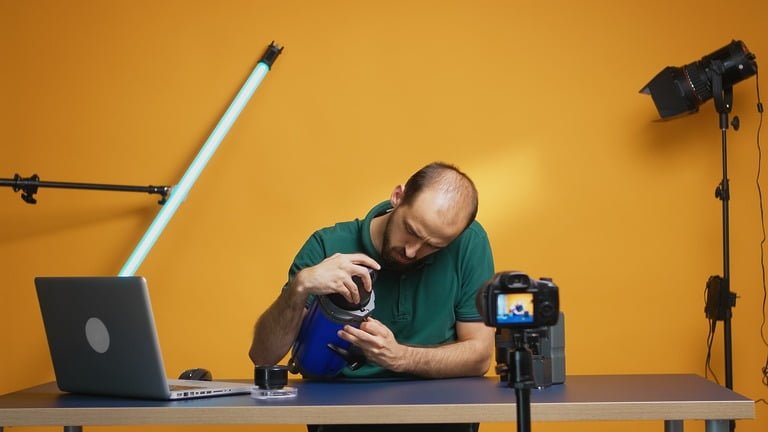 Video Production: The Key to Boosting Your Online Presence

In the modern digital age, video has become a crucial component of successful online marketing. Whether it’s 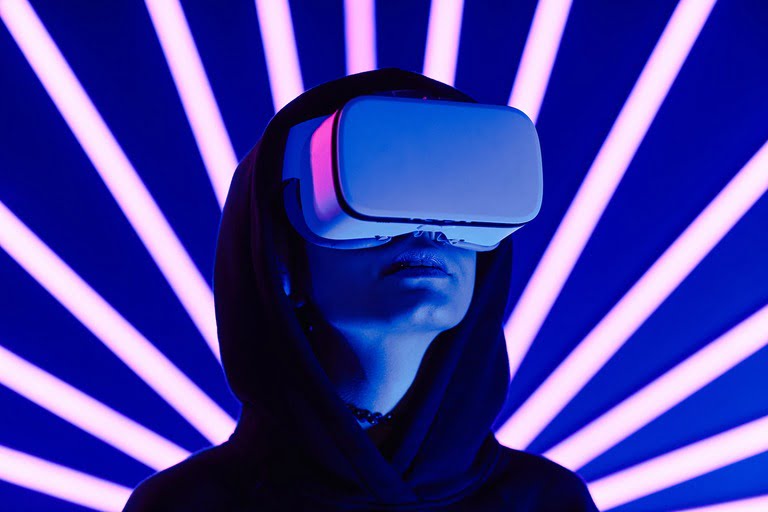 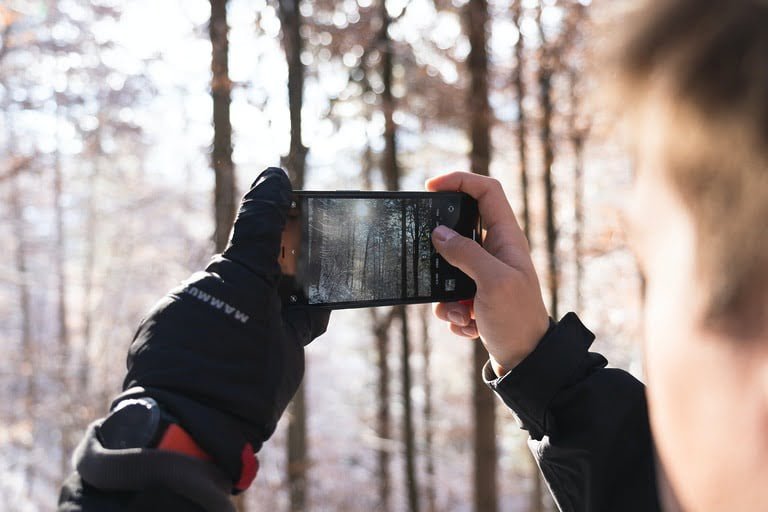 How to use iphone 14 for video production

The iPhone 14 is a powerful device that can be used to capture high-quality video. Here are