What Is Video Production? The Pre – Production Process Explained in 2021

What Is Video Production?

What is video production? Video production is the act of making video content by taking moving pictures and putting together the different parts in editing to form a movie. The video may be filmed by a camera crew, or produced by freelance video artists and motion graphics designers. The video may also be made by an experienced video production house or bought through an advertising agency. The process generally includes four basic stages: the creation of a concept, planning and writing a script, filming the video, and editing and finishing the video.

Creativity is often the key to success in video production. The concept must be clear and appealing to a target audience. Having an engaging and authentic story to tell is also essential. The video production process is a collaborative one, which requires the collaboration of all the people involved: the director, actors, and technicians, as well as the audience.

Before actual filming takes place, a basic plan for the video production is developed. Storyboards for each scene should be drawn up, and key locations and backgrounds should be selected. Once the location is chosen, the technical crew prepares the equipment for filming. Lighting, sound, and camera placement are also addressed.

In some cases, the production team has already gathered the appropriate information for the video. If this is the case, the team will need to schedule and document all of their meetings, activities, and discussions, so they can go back and edit the videos later on. Sometimes, it is going to be necessary for the team to make decisions about what images should go into the videos, and how those images are going to be presented. Once the footage is collected, it is transferred to the equipment for video recording.

A pre-production video production project is a good way for aspiring filmmakers to develop their skills in lighting, angles, and film techniques before trying to tackle something more ambitious. An example of this pre-production stage would be shooting a video in a secluded location, with only the crew and actors being able to view the recordings. Post-production is where most of the magic happens; this is where the magic happens for the film. The video production project in pre-production can also be used for learning about lighting specifications, or reviewing image formats for optimizing the picture for YouTube.

One great way to get the most out of your YouTube videos is by creating an account that is dedicated to your business. When you do this, you can put together training videos or promotions that focus on your company brand. You can upload these videos onto YouTube live, so that anybody can see them live and respond to them immediately. This is a great way to get brand recognition for your business without spending a lot of money for commercials on television or radio.

If you are trying to get the most out of your video production process, there is no reason to skip the pre-production phase. This is where you can learn about lighting settings, finding your target audience, or reviewing picture quality. You can also learn about things like file size limits, file formats, and downloading music for a sound effect. By doing this before you get started, you will save yourself time and money, while making sure that you get all of your video productions uploaded onto YouTube for your target audience to view.

You can also use these sites for promotion of your upcoming live event. Many companies offer contests and award-winning videos for viewers to vote on and help determine which one of their competitors will be shown live on the site. By giving your audience a chance to participate in the selection process, you give them a great way to spread the word about your company and its products. If your video is chosen, you will have the chance to show it to your audience before the event, as well as afterwards. 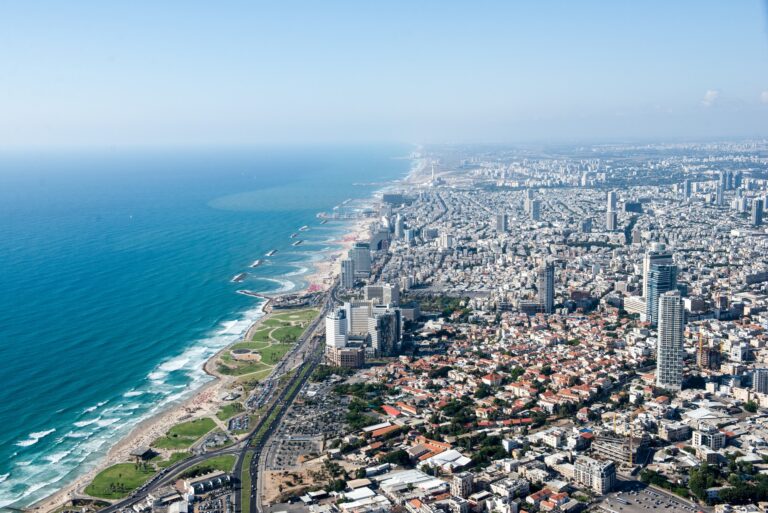 How to Shoot video movies in Israel and Gaza

Hello, there is always a big question mark on the idea of trying to shoot in Israel and Gaza. https://www.act.org.il/wp-content/uploads/2017/09/Working-Condition-Agreement-ACT-ISRAEL-1.pdf

An indie movie i.e. independent movie is a short movie that is made outside the big film studio system, in addition to 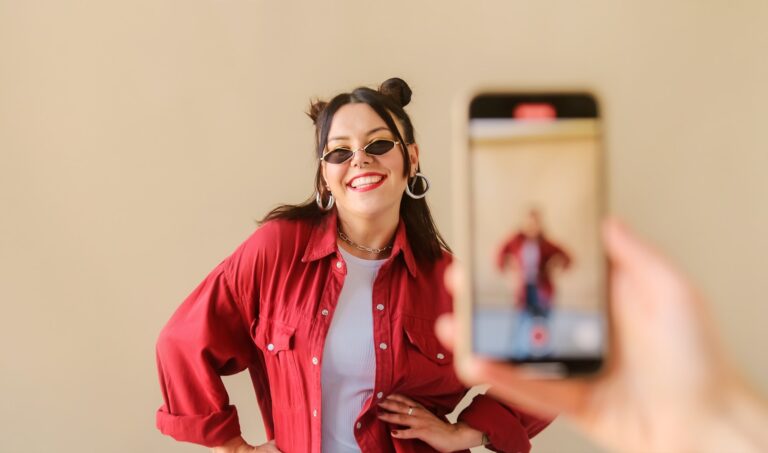 7 Fundamental Modifying Tips for Producing TikTok Videos on the Fly

We are premium video production studio. We produce the next generations of videos for all kinds of social media networks and brands.